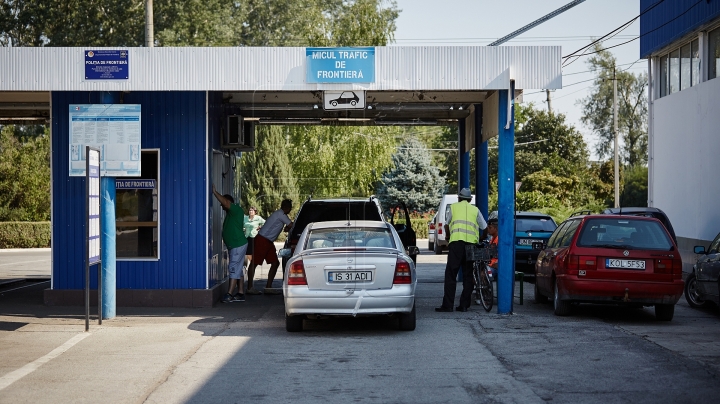 In the last week, the Border Police employees have registered many illegalities done by both Moldovan citizens and foreigners.

At the “Green customs” and in border crossing points, the Border Police have registered 98 persons who have violated the customs and migration law of Moldova:

At the same time, 13 foreign citizens and 39 means of transport have been denied of entry in Moldova.

Nine Moldovan citizens did not have entry access in Russia, and other 15 in European Union.

Three Moldovan citizens were deported from Russia, and seven from European Union.