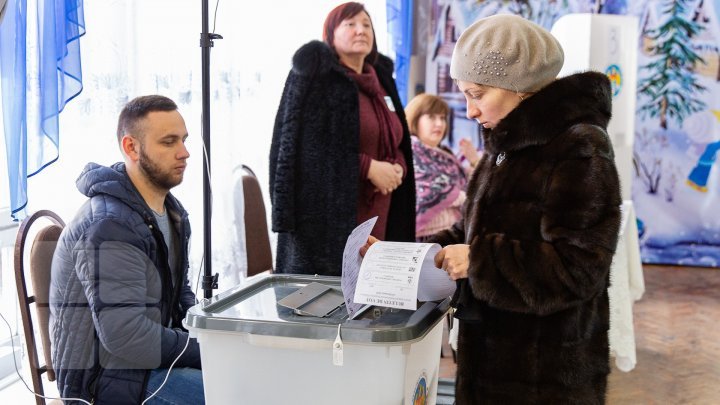 Parliamentary elections from Sunday has raised trust of Moldovan citizens on electoral process. It has been said by Jim Kolbe, the former member of the US Congress and the representative of the International Republican Institute (IRI), who monitored the country's election

In the post-election report, the Central Electoral Commission was congratulated on the excellent organization of the voting process. Members and chairmen of polling stations were also praised for their professional works.

The International Delegation of Observers included several parliamentarians and representatives of political parties from countries such as Belgium, Sweden, Ukraine and the United States. They monitored candidates' registration, electoral campaign, voting process, and counting votes.