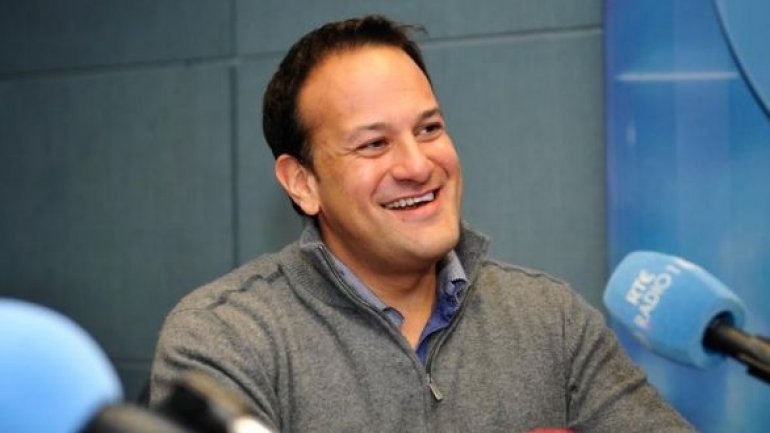 The son of an Indian immigrant who came out as gay in 2015 will be the next Irish prime minister, after he was voted leader of the country’s main governing party.

As well as becoming Ireland’s first gay prime minister, Varadkar, 38, will also become the country’s youngest leader, and the first from an ethnic minority background. His position will be confirmed later this month when parliament resumes after a break.