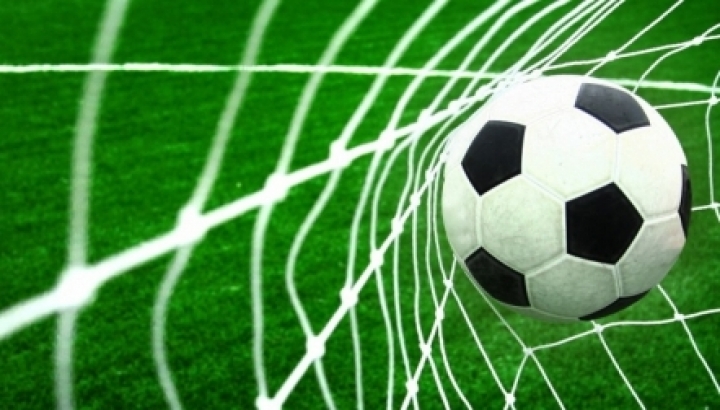 The Moldo-Irish duel started a day before the official match in the World Championship qualifiers.

The supporters of the two national teams played a friendly, but scored no goals.

Ireland will be back in Chişinău by over 1,000 fans.

"Moldova is a beautiful country. I understood vodka was cheap. I came more for vodka, than for beer," said one of them.

Ireland are on the 31st position in the FIFA ranking.