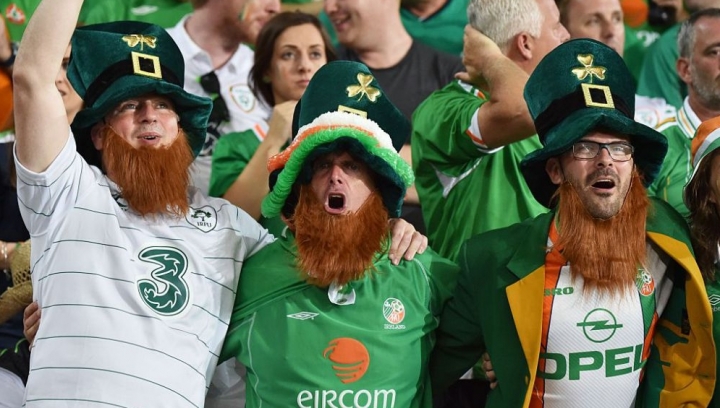 James McClean ensured the Republic of Ireland's trip to Moldova did not end in embarrassment as he struck twice in quick succession to secure a 3-1 victory in Chisinau.

Ireland flew out of the blocks and were ahead within 116 seconds as Shane Long ended an 18-game drought for club and country.

However, Igor Bugaev dragged the home side back onto level terms on the stroke of half-time as the visitors slept, and it took McClean's double - which came in the 69th and 76th minutes - to see Martin O'Neill's men home.

It proved to be an unnecessarily tricky affair at the Stadionul Zimbru, but the Republic emerged with three points to add to the three they collected in more testing circumstances against Georgia on Thursday evening to take their tally to a more than satisfactory seven from their opening three fixtures.

However, there is no disguising the fact that they will need to be significantly better in Austria next month and for the tougher tests which lie ahead if they are to maintain that start.

O'Neill had been at pains to insist there are no easy games in international football in the modern era, but his players set about the task of proving him wrong with less than two minutes on the clock.