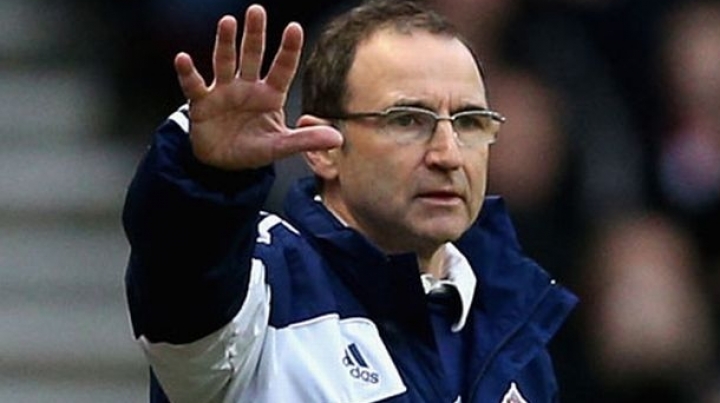 Martin O’Neill is expecting another tough test in Moldova tomorrow night and admitted that his side are not the type of team who can “wipe the floor” with opposition sides.

But the Ireland manager does expect his side to play better than they did on Thursday night as they scraped past Georgia, winning 1-0 at the Aviva Stadium.

Ireland are looking for back-to-back wins against the perceived weakest teams in their World Cup qualifying group, but the manager believes that Moldova possess the players to cause a real threat to his side, as they proved for large periods against Serbia on Thursday, despite losing 3-0 on the night.

The match will start at 21:45, Chisinau time, tonight.