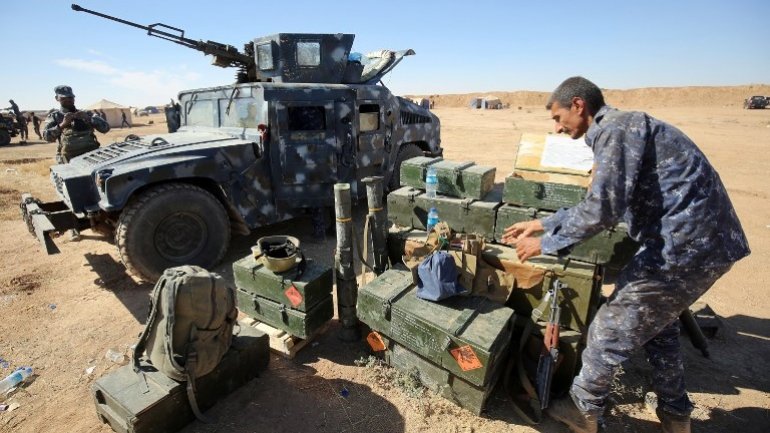 A senior Iraqi military commander says special forces battling the Islamic State group in Mosul have reached the Tigris River, pushing deeper in the eastern part of the militant-held city.

Lt. Gen. Abdul-Amir Rasheed Yar Allah said in a statement late Sunday that it's the first time the Iraqi forces have made it to the riverbank since the military operation began in mid-October. The operation, backed by U.S.-led coalition airstrikes, has also taken out all five bridges over the Tigris in Mosul, Iraq's second-largest city

He says troops now control the area and the eastern bank of one of the bridges.

Fighting resumed last month after a two-week lull due to stiff IS resistance and bad weather. Since then, Iraqi forces have recaptured new areas in the city's eastern half, AP reporting.
AFLĂ imediat Știrile Publika.MD. Intră pe Telegram