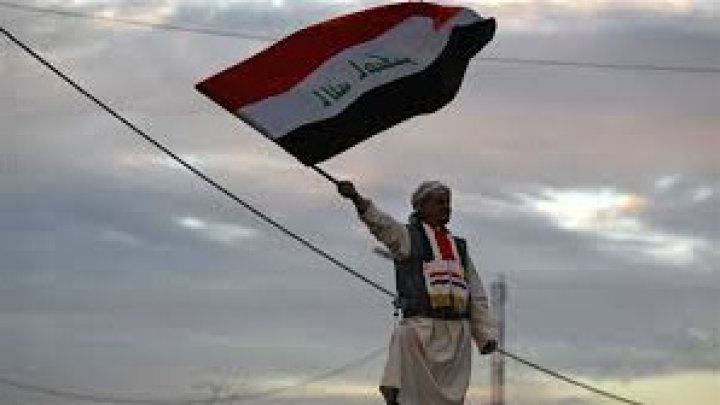 Iraq on Monday celebrated the anniversary of its costly victory over the Islamic State group, which has lost virtually all the territory it once held but still carries out sporadic attacks.

Addressing a group of Iraqi military officers, Prime Minister Adel Abdul-Mahdi said "today, the whole world is witnessing that terrorism and extremism have been defeated in Iraq. We scored the first and the biggest victory over evil and terrorism."

He commended the security forces as well as Iraq's top Shiite cleric, Grand Ayatollah Ali Sistani, who issued a fatwa, or religious edict, mobilizing volunteers after the armed forces collapsed in the face of the IS onslaught in 2014.

Tens of thousands of volunteers joined an array of state-sanctioned militias, many of them backed by Iran.

The government declared victory last December after a gruelling three-year war in which tens of thousands of people were killed and hundreds of thousands displaced.

Entire towns and neighbourhoods were reduced to rubble in the fighting.

The government declared on Monday a national holiday, and a moment of silence is planned for later in the day.

Checkpoints in the capital were decorated with Iraqi flags and balloons, as security forces patrolled the streets playing patriotic music.

As part of the celebrations, authorities plan to reopen parts of Baghdad's fortified Green Zone - home to key government offices and embassies - to the public.

The move is billed as an act of transparency following protests against corruption and poor public services.