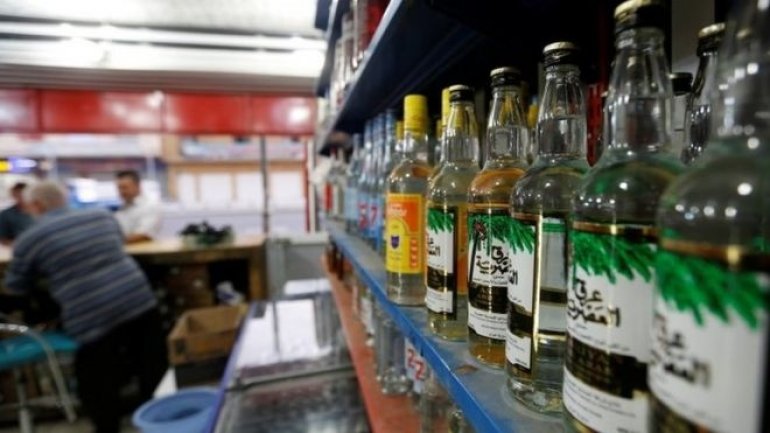 Parliament in Iraq has voted to ban the sale, import and production of alcohol, with backers of the move arguing that its availability contradicts Islam and is unconstitutional, reports BBC.

Opponents argue that the vote infringes constitutional guarantees of freedom of religious belief for minority groups such as Christians.

They say they will appeal against the surprise decision in the courts.

An official said that the ban was a last-minute move by conservatives.

Since the fall of Saddam Hussein, activities perceived to be contrary to the moral code of Islam have come under repeated attack, with alcohol shops targeted in Baghdad and other cities.

While alcohol is not commonly found in restaurants and hotels in Iraq, correspondents say its consumption is relatively widespread in the scores of small shops and bars in Baghdad.

Correspondents say the new law has been passed at a time when attention is focused on the battle to wrest control of Mosul from the militant group known as Islamic State.

Ammar Toma, an MP who supported the ban, argued that it was justified because the constitution stipulates that "no law that contradicts the established provisions of Islam may be established".
AFLĂ imediat Știrile Publika.MD. Intră pe Telegram