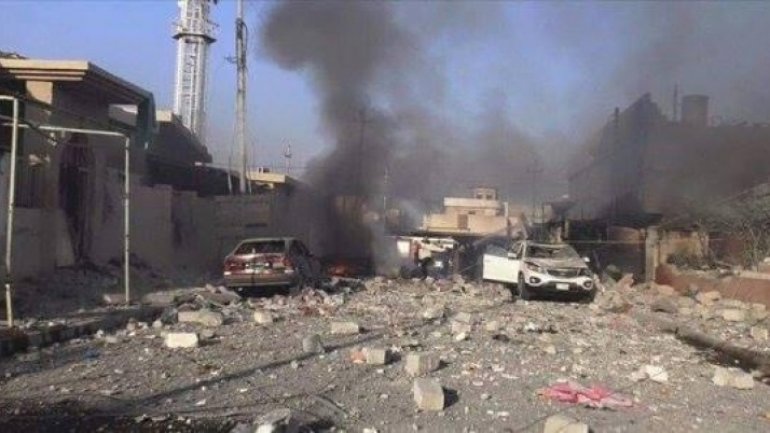 Iraqi security forces have launched an attack on Mosul airport in their bid to retake the city from so-called Islamic State (IS) militants, BBC reports.

They also stormed a nearby military camp, according to state TV.

The airport and the al-Ghazlani base are on Mosul's southern outskirts on the western side of the Tigris river.

Iraqi forces have already pushed IS out of the eastern part of the city. More than 160,000 people have fled their homes in and around the city.