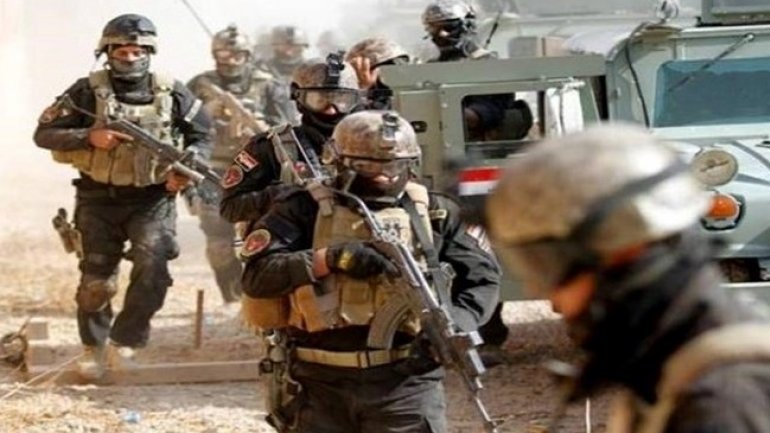 Iraq's military says government troops are now in "full control" of eastern Mosul after routing Islamic State militants from that part of the northern Iraqi city.

Army Lt. Gen. Talib Shaghati, who commands the Iraqi counter-terrorism forces, says the success of the Iraqi forces is "unprecedented."

The advance — more than three months since the operation to free Mosul started in October — comes following Iraqi troops' push over the past days in the last IS-held neighborhoods in Mosul's east, closing in on the Tigris River that roughly divides the city.

Mosul — Iraq's second-largest city and the Islamic State group's last urban stronghold in the country — fell to IS in the summer of 2014, when the militant group captures large swaths of northern and western Iraq, the Associated Press reports.
AFLĂ imediat Știrile Publika.MD. Intră pe Telegram