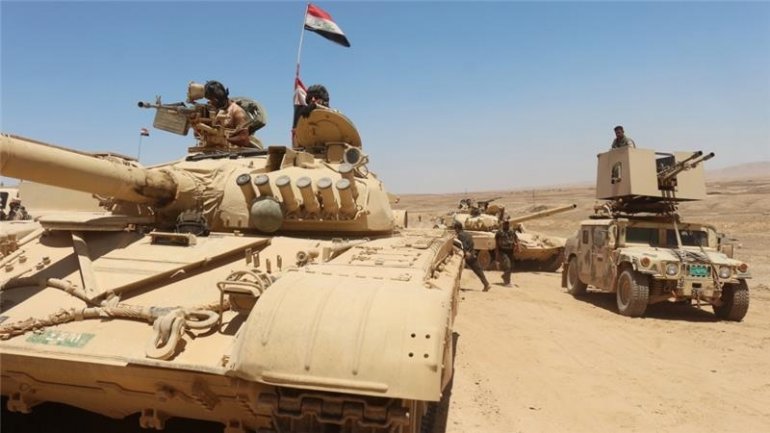 Iraqi soldiers fighting just north of Mosul, within sight of city neighborhoods, said on Sunday they were ready to tighten the noose around Islamic State militants waging a brutal defense of their Iraqi stronghold.

Four weeks into the campaign to crush Islamic State in Mosul, the city is almost surrounded but the jihadists' defenses have so far been breached only to the east, where they have battled elite troops for control of around a dozen districts.

The battle for Mosul, the biggest city held by the ultra-hardline Sunni Islamist group in Iraq and Syria, is the largest military operation in Iraq in a decade of turmoil unleashed by the 2003 U.S. invasion which toppled Saddam Hussein.

Iraq's Shi'ite-led government, which has assembled a 100,000-strong coalition of troops, security forces, Kurdish peshmerga fighters and mainly Shi'ite militias, backed by U.S. air power, says it will mark the end of Islamic State in Iraq.