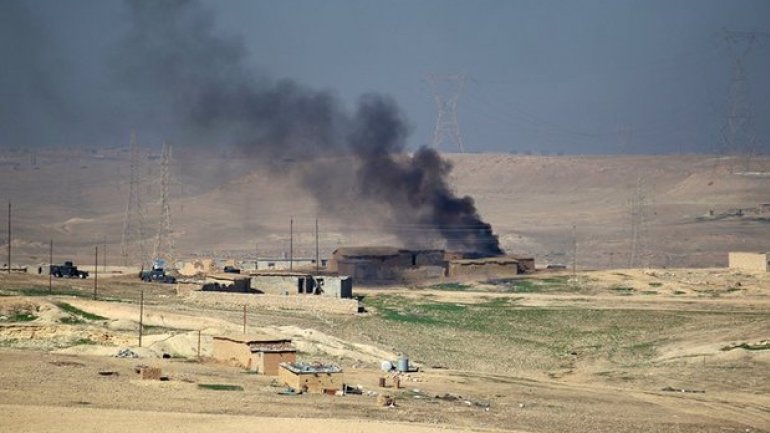 Iraqi government forces have launched an offensive to capture the western part of the city of Mosul from Islamic State, The Guardian reports.

Hundreds of military vehicles, backed by air power, were filmed travelling across the desert towards the jihadis’ positions in the city early on Sunday.

Government forces retook the eastern side of Mosul, the last major Isis stronghold in Iraq, last month. But military officials say the western side of the city, with its narrow, winding streets, may prove a bigger challenge.

According to Lt Gen Abdulamir Yarallah the latest attack began well, with the rapid response units capturing the villages of Athbah and al-Lazzagah near Mosul airport.

However, the launch of the new offensive was overshadowed by graphic videos of men in Iraqi security force uniforms carrying out beatings and killings of unarmed people on the streets of Mosul.
AFLĂ imediat Știrile Publika.MD. Intră pe Telegram