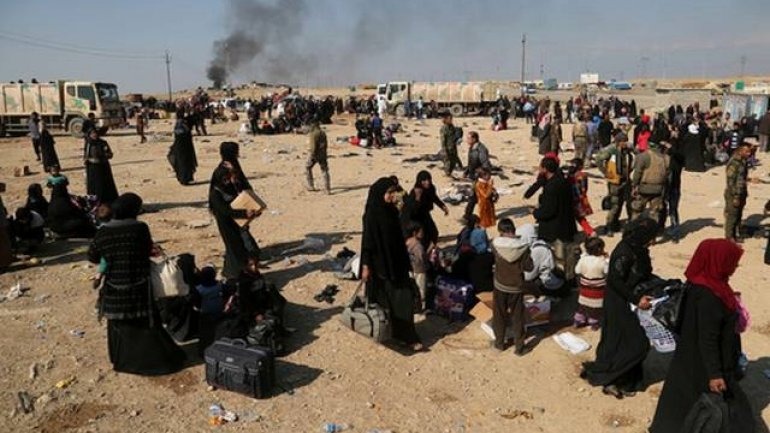 Two suicide bombers have blown themselves up, killing 26 people, as wedding guests gathered in a village near the Iraqi city of Tikrit, BBC reports.

So-called Islamic State said two of its fighters had carried out the attack in the village of Hajaj on Wednesday.

The first detonated an explosive vest among men who were dancing, then a second bomber targeted those who had gathered to help, officials said.

Most of the dead were children, a local government spokesman told AP.

IS said it had targeted a gathering of the Popular Mobilization Forces, a coalition of mostly Shia paramilitaries backed by Iran.

In a post on its channels on the messaging app Telegram, IS said the attackers had clashed with members of the group before detonating their explosives.

At least 25 people were wounded.