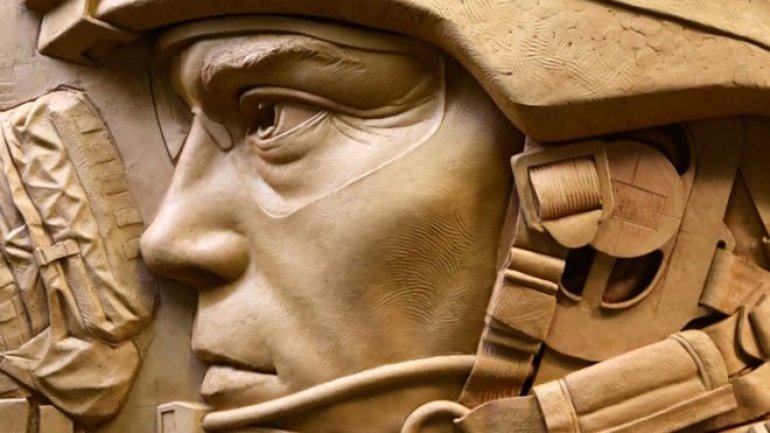 A memorial dedicated to those who served in Afghanistan and both Iraq wars will be unveiled by the Queen in central London on Thursday, according to BBC.

The sculpture by Paul Day also marks the contribution made by civilians in the conflicts. It is formed of two stone monoliths and a bronze medallion.

Its unveiling in Victoria Embankment Gardens will follow a service for 2,500 veterans on Horse Guards Parade.

More than 800 UK military personnel and civilians died in the three wars.