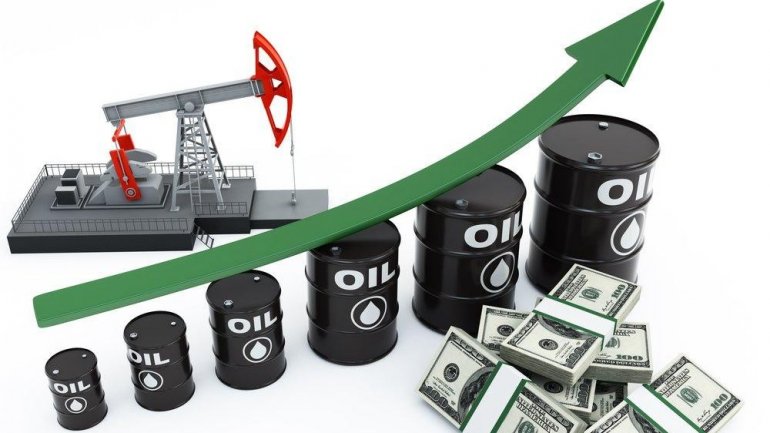 Oil extended gains as Iran signaled optimism that OPEC will agree to a supply-cut deal and Iraq said it will offer new proposals to help bolster the group’s unity before members meet next week in Vienna.

Oil has rebounded from an eight-week low on Nov. 14 as members of the Organization of Petroleum Exporting Countries make renewed diplomatic efforts before their Nov. 30 meeting to finalize the supply deal they agreed to informally in September.

The group’s plan to trim output for the first time in eight years is complicated by Iran’s commitment to boost production and Iraq’s request for an exemption to help fund its war with Islamist militants.