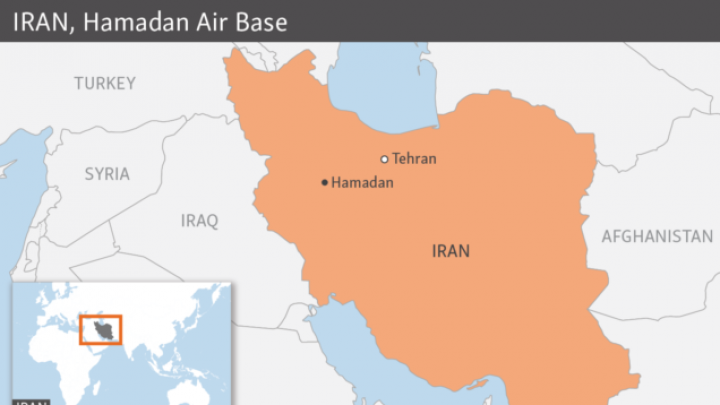 Russia’s use of Iranian territory to launch air strikes in Syria this week has sparked cautious debate in Iran, where open discussions of sensitive foreign policy issues are rare and perceived affronts to national sovereignty could weigh heavily on a regime founded on promises to kick out foreign meddlers.

Iranian officials have said that the unprecedented move, which deepens both Russian and Iranian involvement in the five-year-old Syrian conflict, is part of a “strategic cooperation” with Moscow aimed at fighting “terrorism.”

The partnership has raised concerns in Washington, whose relations with Moscow have soured to Cold War levels and which last year signed a landmark agreement along with Russia and other world powers to ease sanctions on Tehran in exchange for nuclear concessions.

A senior Iranian lawmaker said the decision to allow Russian bombers to fly out of Shahid Nojeh air base near Hamadan was made following a directive by the country’s Supreme National Security Council, which is chaired by President Hassan Rohani and includes the heads of the judiciary, the army, the Islamic Revolutionary Guards Corps (IRGC), and other powerful institutions.

Council spokesman Hossein Naghavi Hosseini said on August 16 -- the first of two days so far on which strikes were launched from near Hamadan -- that Tehran and Moscow have had “very good cooperation” against terrorists in Syria that is increasing in scope.

Russia and Iran are staunch allies of Syrian President Bashar al-Assad, whom they have helped stay in power since a bloody civil war broke out in 2011.

U.K.-based analyst Saeed Barzin says Tehran’s strategic military cooperation with Russia is significant, particularly as the United States is being accused by Iranian officials of dragging its feet in implementing the nuclear deal, whose terms were agreed in July 2015.