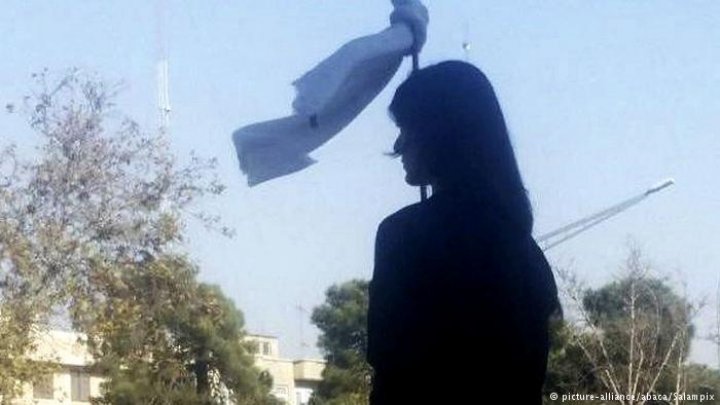 An Iranian woman who publicly removed her veil to protest against a mandatory hijab law has been sentenced to two years in prison, prosecutors say, quoted BBC.