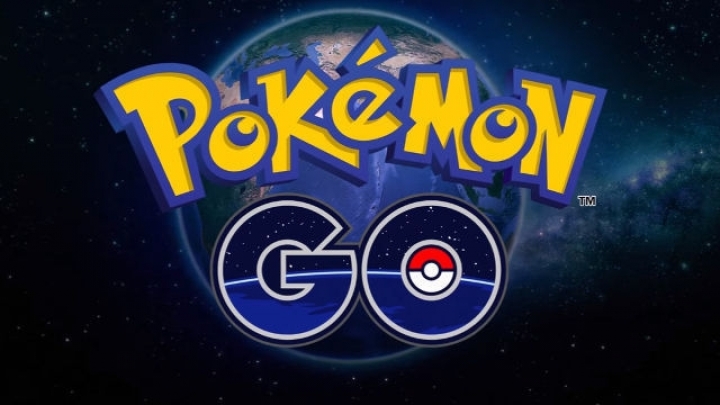 Authorities in Iran have banned the Pokemon Go app because of unspecified "security concerns", reports BBC.

The decision was taken by the High Council of Virtual Spaces, the official body overseeing online activity.

Iran follows a number of other countries in expressing its worries over security related to the game.

But it becomes the first country to issue a ban of Pokemon Go, that challenges players to visit real-world locations to catch cartoon monsters.

Reports last month said Iranian authorities were waiting to see to what extent the game's creators would co-operate with them before making a decision on banning it.

Indonesia has banned police officers from playing the game while on duty, and a French player was arrested last month after straying on to a military base while trying to catch Pokemon.

The 16-year-old edict said the game contained "forbidden images" and violated an Islamic ban on gambling. But a fatwa's influence might not carry beyond that particular scholar's territory, and is not necessarily applicable to the whole country.

Earlier this week, authorities in New York state said they would ban some 3,000 registered sex offenders from playing Pokemon Go while they are on parole.

The ban is aimed at safeguarding the children who play the game.