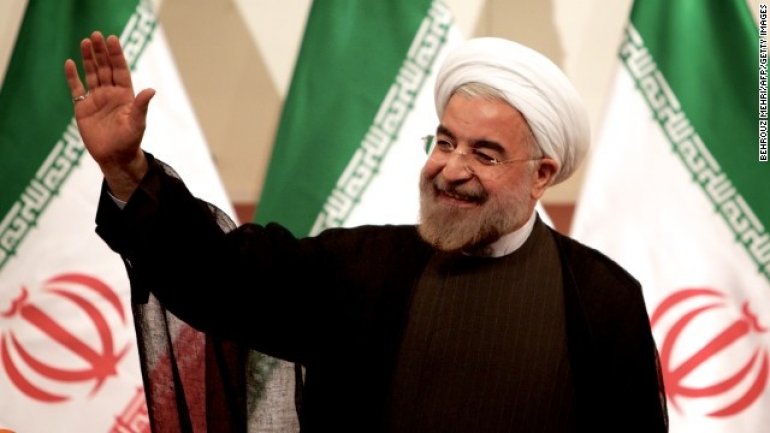 Iran’s President Hassan Rouhani demanded Sunday that U.S. President Barack Obama not sign an extension of U.S. sanctions, saying the bill is a violation of a landmark nuclear deal between Iran and world powers.

Rouhani promised a “prompt response” from Iran if the U.S. sanctions are extended.

“We are committed to an acceptable implementation of the deal but in response to non-commitment, violation or hesitation in its implementation, we will act promptly,” he said.

The U.S. Senate voted to extend the Iran Sanctions Act by 10 years unanimously, 99-0, on Thursday, two weeks after the House also approved the legislation by an overwhelming margin of 419-1.

The nuclear agreement between Iran and six world powers lifted a variety of international sanctions in exchange for limitations on the Iranian nuclear program.

However the U.S. still maintains its own separate set of sanctions, which will expire on Dec. 31 if Obama does not sign the extension into law.