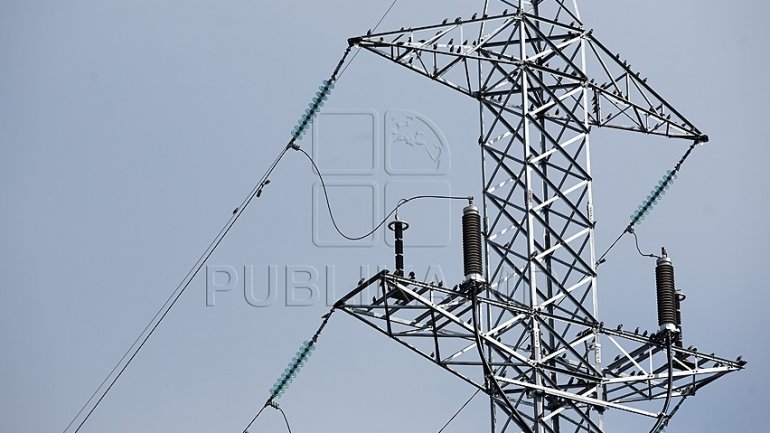 Moldova can count on Iran in matters of energy security. Iran is willing to provide the major part of Moldova's energy needs, to cooperate in transport, banking system, bilateral trade.

The statement was made by the president of Iran, Hassan Rohani, in recent meetings with President of Moldova Igor Dodon, specifying the need of all potential for expanding multilateral relations between Tehran and Chisinau, writes noi.md.

Hassan Rohani called for potential investors and traders in Iran to become familiar with the economic possibilities of Moldova.

In addition, the president of Iran said the railways of Iran and Moldova could be connected through the North-South corridor.

Iran, which has great potential in the field of oil and gas can ensure Moldova's energy sector needs most, according to Hassan Rohani.

Stressing the importance of cooperation in the banking sector, he said that expansion of relations in this area could lead to expansion of trade and economic relations between the two countries.

The President of Moldova, Igor Dodon, in turn, urged the development of multilateral relations in energy, transport, banking and agriculture and has invited Hassan Rohani to visit Moldova.