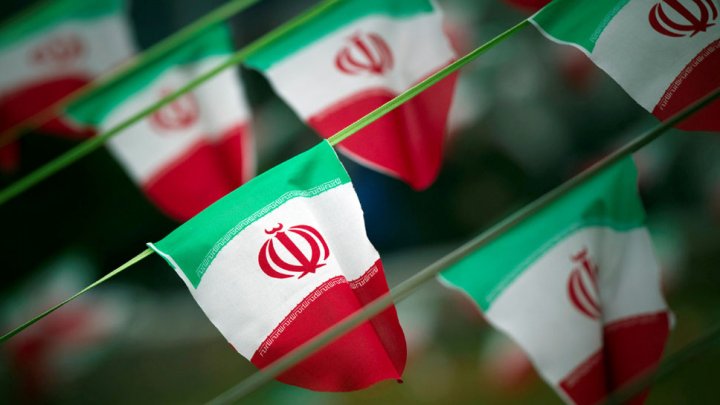 There will not be any military confrontation between Iran and the United States, the secretary of Iran`s Supreme National Security Council was quoted as saying on Wednesday by state news agency IRNA, reports ZeeNews.

Worries about a military confrontation between Iran and the United States have mounted since attacks last week on two oil tankers near the Gulf. Washington blamed long-time foe Iran for the attacks but Tehran denied any responsibility.

"There will not be a military confrontation between Iran and America since there is no reason for a war. Accusing other countries has turned into a common practice among US officials as they try to pressure other counties," Ali Shamkhani said.