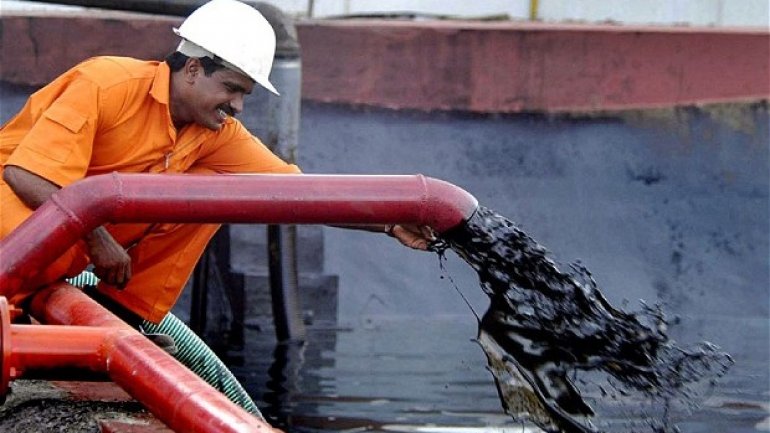 Iran overtook political rival Saudi Arabia as India's top oil supplier in October, shipping data showed, just ahead of a producers' meeting this month to hammer out the details on output cuts aimed at reining in a global glut.

Iran used to be India's second-biggest oil supplier, a position it ceded to Iraq after tough Western sanctions over its nuclear development program limited Tehran's exports and access to finance.

But India's oil imports from Iran have shot up this year after those sanctions were lifted in January.

In October they surged more than threefold compared with the same month last year, rising to 789,000 barrels per day (bpd), according to ship tracking data and a report compiled by Thomson Reuters Oil Research and Forecasts.

That compares to 697,000 bpd supplied last month by Saudi Arabia.