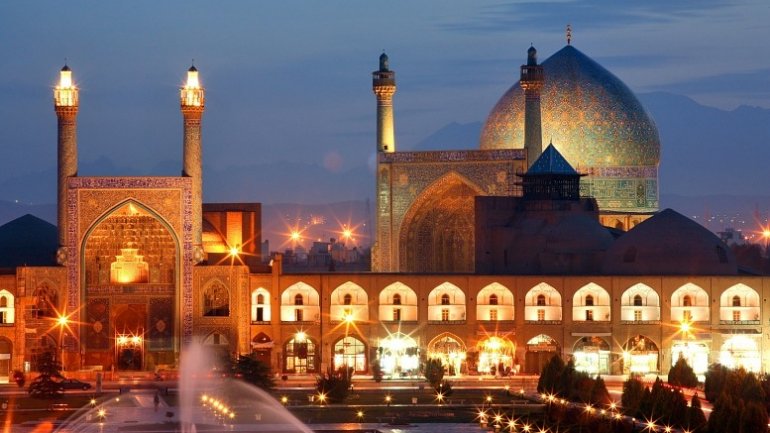 Iran is proving to be an increasingly popular destination with air travelers, experiencing growing passenger numbers from around the world.

The upward trend in Iran’s popularity among air travelers looks like continuing during 2017, according to a study by ForwardKeys, the leading travel intelligence analyst.

ForwardKeys, which monitors future travel patterns by analyzing 16 million flight reservation transactions each day, also found that international arrivals to Iran saw positive monthly growth throughout 2016, with the exception of June because of the timing of Ramadan.