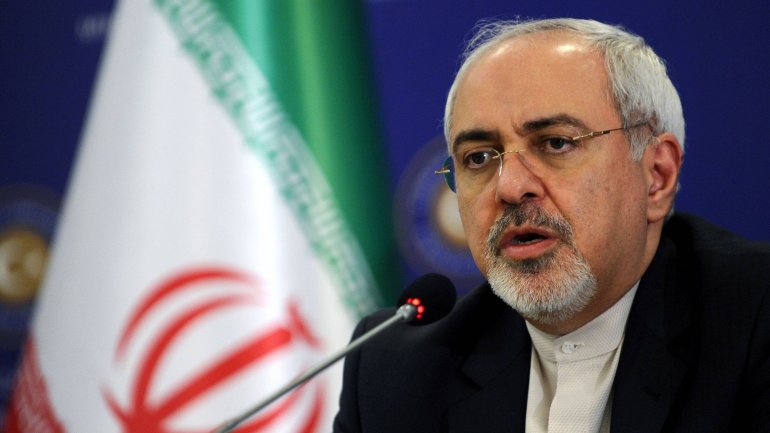 Zarif's statement followed an announcement that Iran is taking "reciprocal measures", deferring the issuance of visas to US passport holders.

He said the Trump's decision "shows baselessness of the US claims of friendship with the Iranian people".