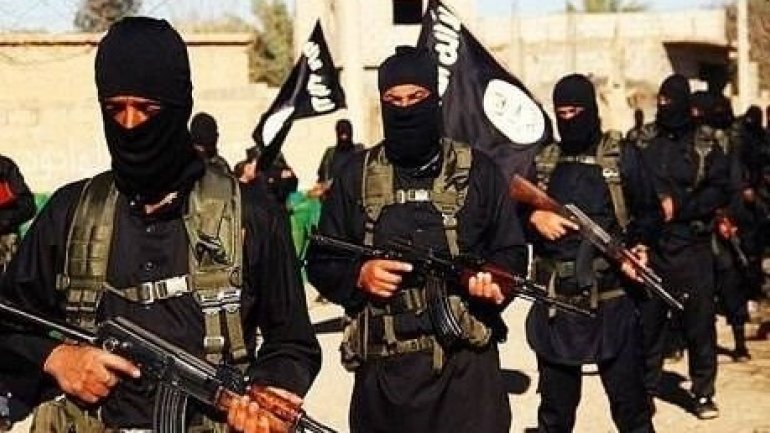 Daesh (ISIL or ISIS) lost nearly a quarter of its territory in Iraq and Syria last year, according to a report released Thursday by research firm IHS Markit.

The figures for last year demonstrate further decline of Daesh-controlled land, which the research group said dropped from 90,800 to 78,000 square kilometers in 2015.