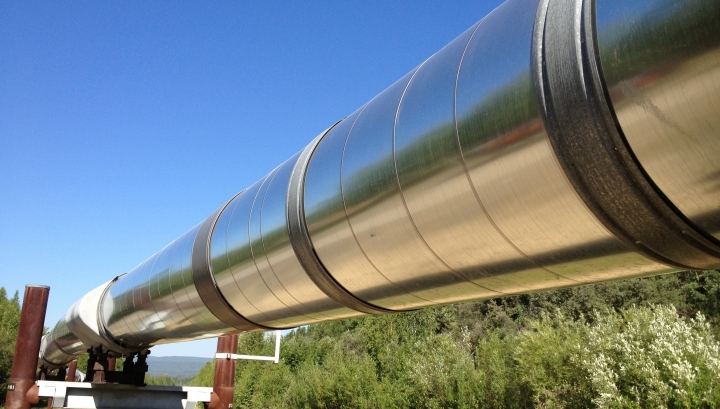 The return of Iranian oil to the international market is hurting Russia's main crude grade, forcing it to trade at the biggest discount in two years, according to Bloomberg.

The discount of Russia's Urals grade in the Mediterranean to global benchmark Dated Brent widened to USD 2.40 a barrel, according to traders monitoring the Platts window. That's the lowest since June 2014. Vitol offered the grade again on Friday at smaller discounts. It didn't find a buyer.

Urals crude, which is similar to Iran's flagship blend, became the main beneficiary when the Persian nation was barred from selling oil in Europe in 2012 because of its nuclear program. Since those sanctions were lifted in January, the Russian grade has suffered, according to four traders familiar with the market.

"Iranian exports have been impressive," giving refiners in Europe a wider choice of supply, Abhishek Deshpande, an analyst at Natixis SA said by e-mail.