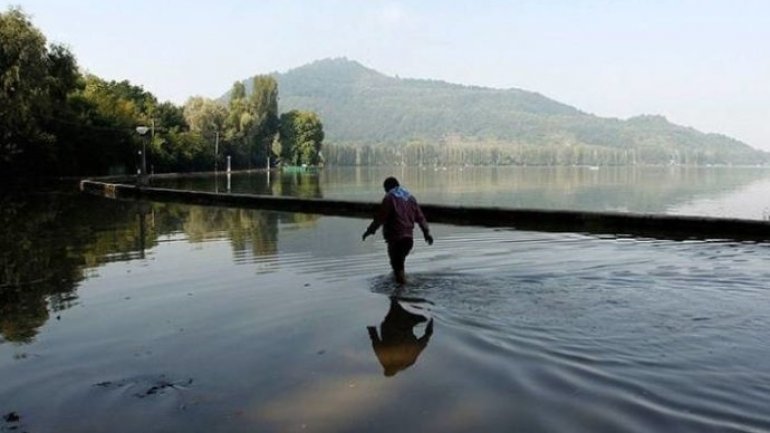 Many others are said to be missing after torrential rains hit four provinces, BBC reports.

Television footage has shown streets inundated with water, and cars being swept away.

The Tehran Times news site reported that the flood had also triggered a landslide.

The areas of Ajab Shir and Azar Shahr in East Azerbaijan are the worst hit, according to AFP news agency.

Other affected provinces are West Azerbaijan, Zanjan and Kordestan.

A rescue operation is under way.