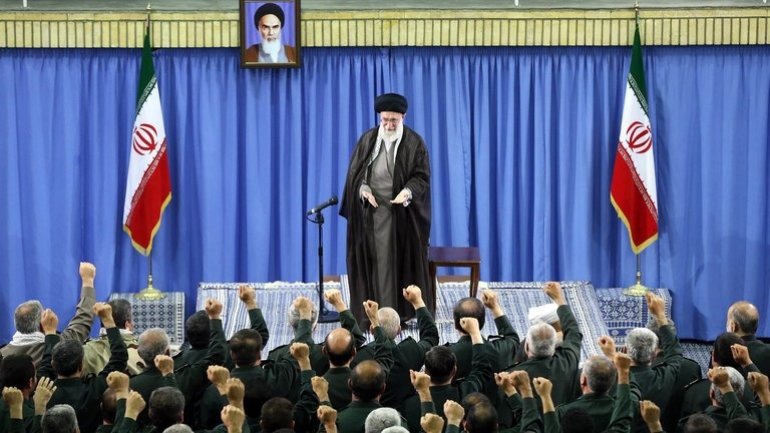 Iran is in talks with the Russia-led Eurasian Economic Union (EEU) to forge a free-trade pact, state-run media said, amid problems in securing fresh Western investment despite the lifting of most global sanctions against Tehran.

Iran's economy has revived only slowly since its curbed its disputed nuclear activity under a 2015 deal with world powers because many foreign investors remain cautious for fear of incurring penalties from remaining unilateral U.S. sanctions.

In turning to the EEU, Iran would be building on increasing trade, economic and military ties with Russia, including the two countries' support of Syrian President Bashar al-Assad in his war with rebels and militants trying to topple him.