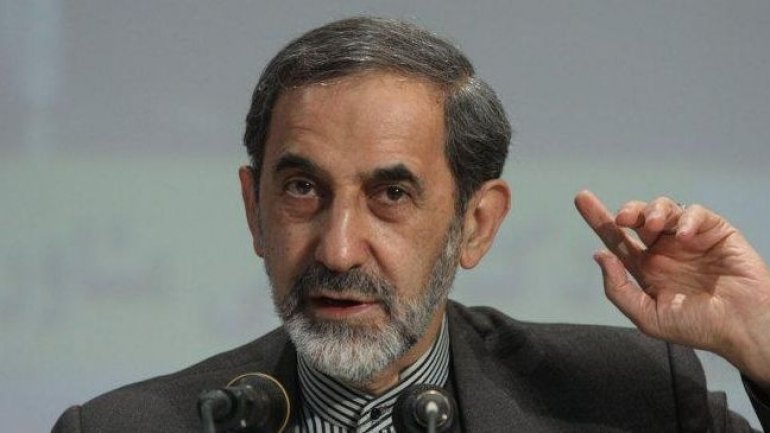 Iran has stepped up its war of words with the US, with an influential adviser to the supreme leader threatening the Trump administration with "dark days to come" in case of a military attack on his country.

In an exclusive interview to Al Jazeera, Ali Akbar Velayati, foreign-affairs adviser to Ayatollah Ali Khamenei, said "Washington does not dare to carry out its military threats against Iran".

"The Americans know very well that Iran and its allies in the region would retaliate very hard, that will make America face dark days to come," he said.

In the past week, the US has imposed new sanctions on Iran over a missile test.

Velayati said Iran's policies in the Middle East would not change, "therefore [President Donald] Trump and the American administration must get their stuff together and leave this region completely because the people of this region feel alienated by their policies".

Velayati said the US effort to make Iran stop its missile programme with military threats amounted to "worthless fantasies".