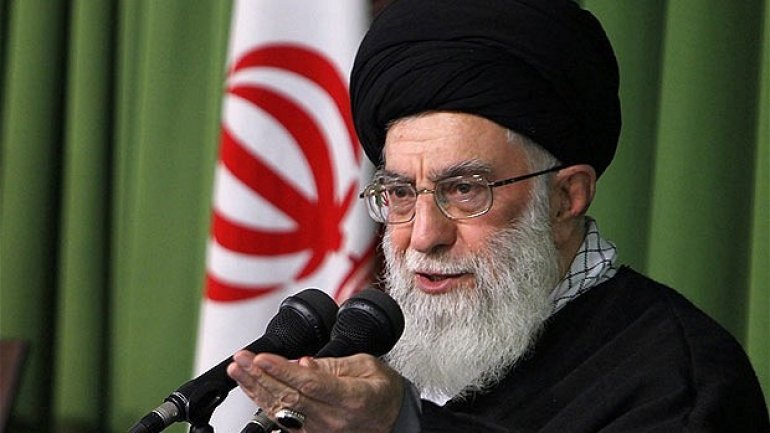 In his first speech since Trump's inauguration, Iran's supreme leader called on Iranians to respond to Trump's "threats" on Feb. 10, the anniversary of Iran's 1979 Islamic revolution. Trump had tried but failed to frighten Iranians, Khamenei said.

"We are thankful to (Trump) for making our life easy as he showed the real face of America," Khamenei told a meeting of military commanders in Tehran, according to his website.

The White House has said the last week's missile test was not a direct breach of Iran's 2015 nuclear pact with six world powers, but that it "violates the spirit of that"..