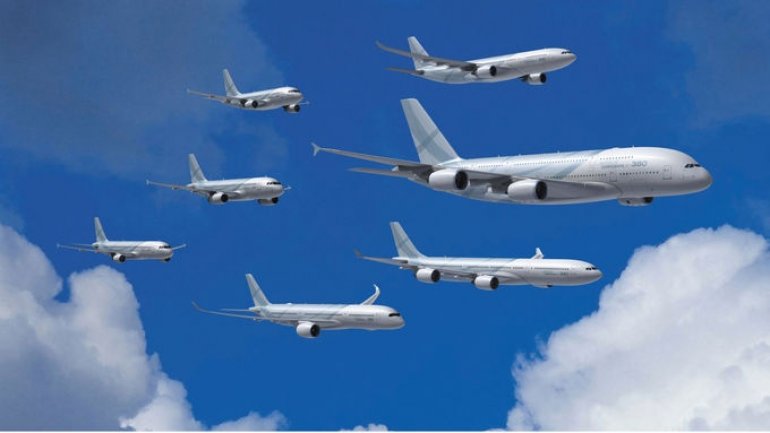 Iran is close to finalizing a deal to buy dozens of passenger jets from Europe's Airbus, having signed a $16.6 billion deal with Boeing earlier on Sunday, an Iranian official told Reuters.

The Airbus deal, seen likely to involve a first batch of about half the 118 jets provisionally ordered in January, should be completed in "the next couple of days," the official said.

The two deals follow an intense final flurry of negotiations between Iran and Western planemakers in an effort to formalize provisional contracts announced earlier this year, which face mounting political criticism in both Washington and Tehran.

Boeing said earlier it had reached an agreement to sell 80 aircraft to IranAir under last year's agreement by world powers to lift nuclear-related sanctions on Iran.

The first aircraft to reach Iran will be European, however. Airbus jets and turboprops from ATR, half-owned by Airbus, will start arriving in 2017.
AFLĂ imediat Știrile Publika.MD. Intră pe Telegram