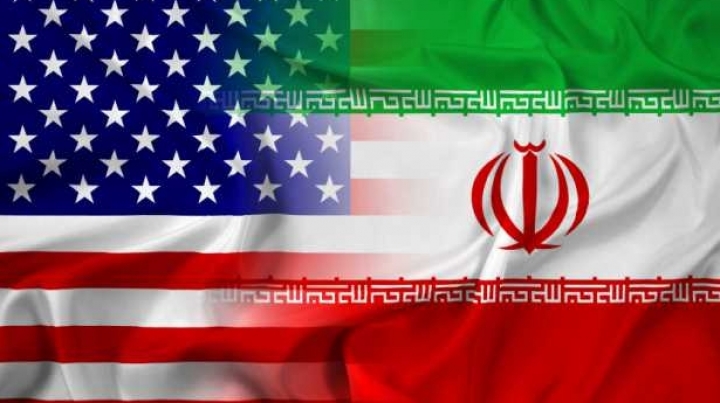 Iran urged the United States on Sunday to remove remaining obstacles to it buying passenger planes following the lifting of international sanctions and spread out the welcome mat to foreign investors as it seeks to boost its aviation sector.

Iran provisionally agreed earlier this year to buy over 200 jets worth $50 billion at list prices from Airbus and Boeing under an agreement between Tehran and world powers to ease sanctions in exchange for curbs on Iran's nuclear activities.

Both deals hinge on the longer-than-expected process of winning U.S. Treasury approval, which is needed due to the high proportion of U.S. parts in virtually all modern jetliners, including those made by Europe's Airbus.

There have also been delays in getting European banks to finance the deals because of restrictions over the use of U.S. dollars and concerns over legal risks if sanctions are re-imposed.