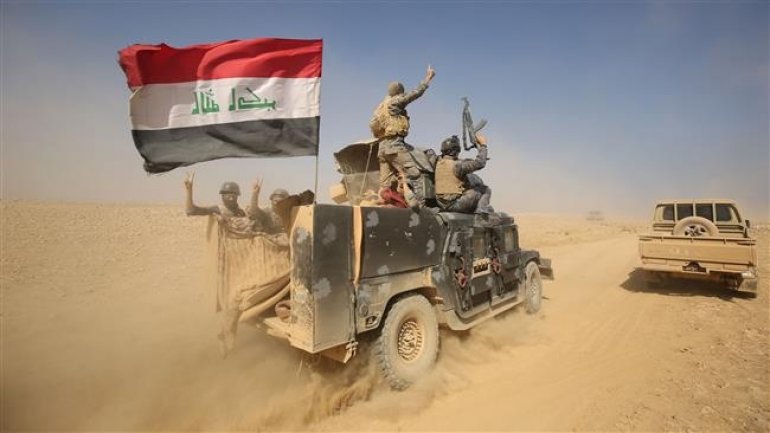 Iraq's Iranian-backed Shi'ite paramilitary has captured from Islamic State Baaj, an area near the border with Syria, Iraqi state TV said on Sunday.

The capture of Baaj shrinks the area under control of the militants in the border region between Iraq and Syria, where Islamic State leader Abu Bakr al-Baghdadi is believed to be hiding, according to Iraqi and U.S. sources.