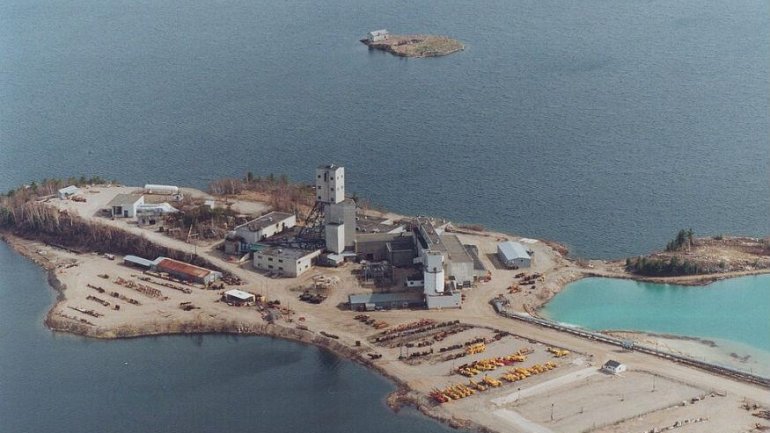 Iran's English language Press TV is reporting that world powers have approved Iran importing as much as 130 tons of uranium, informs Associated Press.

The Friday report quotes Behrouz Kamalvandi, the Atomic Energy Organization of Iran spokesman as saying "the Joint Commission monitoring the implementation of a 2015 nuclear deal between Iran and the P5+1 approved the purchase on the part of Iran during a meeting in the Austrian capital of Vienna on Wednesday."

Kamalvandi said that the country had previously bought 220 tons of the material, and was currently in possession of a total of 350 tons.

The nuclear deal limits Iran's ability to enrich uranium in exchange for the lifting of some international economic sanctions. It allows Iran to conduct peaceful atomic research.