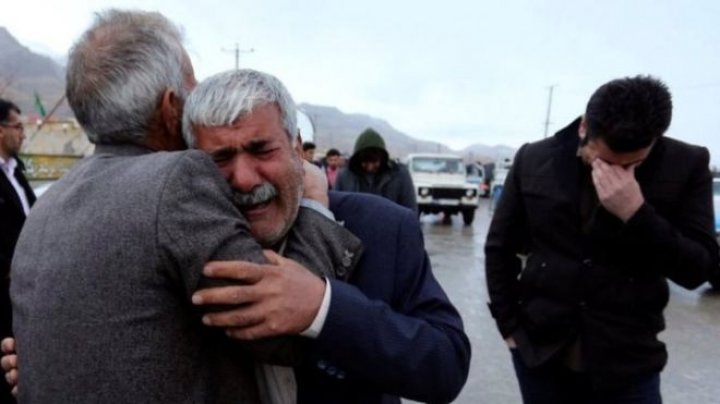 Officials in Iran have told state media the wreckage of a passenger plane that crashed on Sunday has been found. However, an aviation spokesman said he could not confirm this.

The ATR 72-500 twin-engine turboprop was flying from Tehran to the city of Yasuj. It crashed just 14 miles from its destination, coming down in the Mount Dena area.

All 66 people on the Aseman Airlines plane are feared dead.  60 passengers, two security guards, two flight attendants and the pilot and co-pilot were on board.

Rescue teams have struggled to reach the crash site in Zagros mountains due to poor weather conditions. Officials say several helicopters have had to be grounded due to fog and strong winds.  Hundreds of mountaineers with dogs and drones are trying to reach the site.

On Monday, officials from the region told news channels rescuers had reached the site.

But both channels, IRINN and English-language Press TV, said they could not confirm the reports independently, and a civil aviation spokesman told Reuters news agency the reports could not be confirmed.