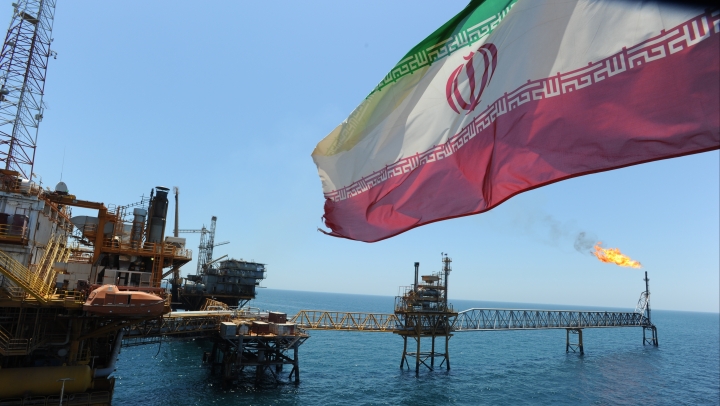 Iran signalled on Tuesday it was prepared to work with Saudi Arabia and Russia to prop up oil prices as Tehran began to bargain with OPEC on possible exemptions from output limits.

Iran has been the main factor preventing an output deal between OPEC and non-OPEC Russia as Tehran argued it should be excluded from any such agreement before its production recovers from Western sanctions that ended in January.

Iran's rival Saudi Arabia has said it would agree to a deal only if Tehran took part. However, with Iranian production rising close to pre-sanctions levels, Riyadh has signaled in recent weeks it is ready to compromise.

Russia has also said it was ready to accept certain exemptions, especially as Iran was close to reaching output levels of 4 million barrels per day (bpd) after which it could no longer boost production further.

On Monday, Russia and Saudi Arabia signed a pact agreeing to work together to help balance the oil market but giving little detail on possible action to help eradicate a global glut.