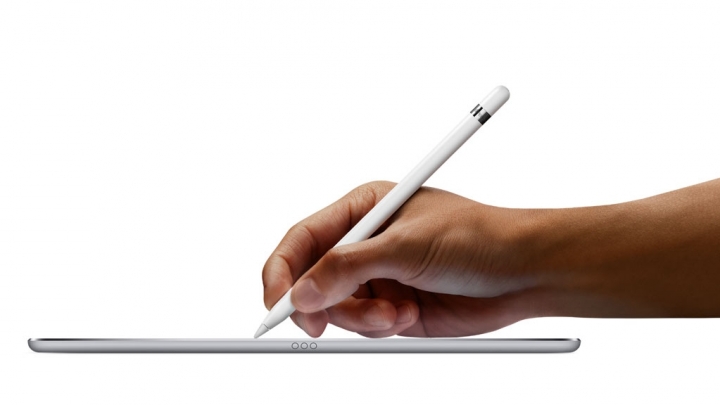 Tim Cook might have spoiled one of the biggest features of the iPhone 7, Independent reports.

The Apple CEO’s comments in a recent interview have resurfaced as a potential hint at what might be coming in the new phone.

Asked about whether Steve Jobs would have been disappointed to see that Apple introduced a stylus with the iPad Pro, something that the late co-founder had publicly mocked, Mr Cook said that he wouldn’t. If Mr Jobs saw what was being done with them, he said, he’d have been pleased.

“If you’ve ever seen what can be created with that pencil on an iPad or an iPhone, it’s really unbelievable,” Mr Cook said.

There haven’t been any leaks either way on Apple Pencil support for the iPhone 7. It would however make sense, since Apple tends not to bring new technologies across its line – the Force Touch pressure-sensitive screens that launched in the Apple Watch then moved to the iPhone, for instance, and are expected to arrive on the iPad at some point.

But adding Apple Pencil support isn’t a simple thing. It currently only works with specific screens – the two versions of the iPad Pro – because the devices themselves have to be built to support it.

Apple is set to reveal the new phone at an event on September 7th. Aside from Pencil support and some other unknowns, much has already been leaked about the phone – including the fact that the design will be largely the same, that it will be much faster, an improved camera and the removal of the headphone jack.