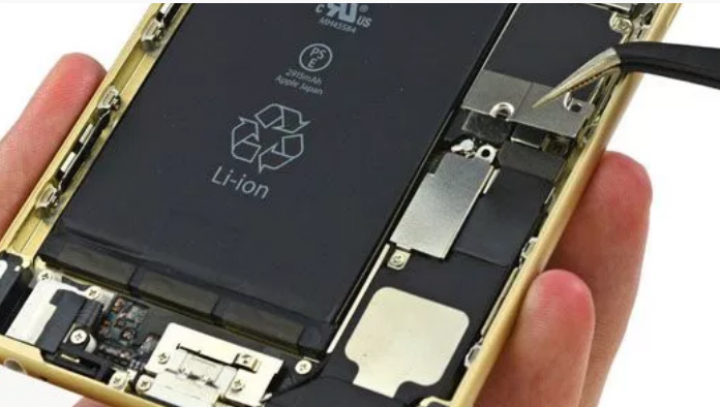 At this point there’s a general consensus regarding many features we expect to see with the iPhone 7, but one thing that many people have been wondering about is the battery size. A sketchy report out of China earlier this year claimed the battery would “slightly” larger, but now we have new information that suggests a bigger increase.

It’s hard to tell how notable of a change this will be in terms of battery life, seeing that there will be a change in components, which could be more power-hungry. If you look at the 1877mAh capacity of the Apple Smart Battery case, and the 8 hour increase of usage Apple claims that provides, that would put it at essentially one hour of usage at 235mAh of battery.

So, with the iPhone 7 now said to feature a 1960mAh battery, we could be looking at an additional 1 hour’ish of battery life.

Read the end of the article here.