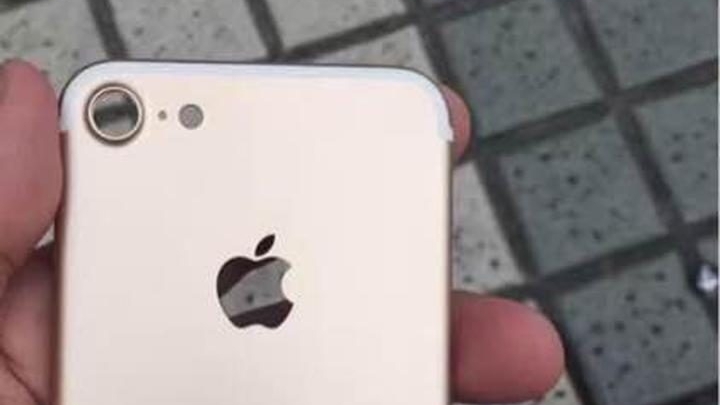 As Apple prepares to launch the next generation of the iPhone in September, rumours suggest it could call the device the iPhone 6se, reports The Telegraph.

New reports claim Apple has decided to save the name iPhone 7, and instead call the new handset iPhone 6se, because it features smaller, iterative changes rather than a radical redesign.

There is a wide consensus that the phone will look very similar to the iPhone 6s, but with the antenna bands moved to the edges, a larger camera, and no 3.5mm headphone jack. Apple may also ditch the 16GB size and increase the battery size of the handset.

The news is in line with Apple's launch of the iPhone SE last March, which was an upgraded version of the smaller iPhone 5s. And it follows suggestions that Apple would hold off its next major iPhone updateuntil 2017 for the handset's tenth anniversary.

The Silicon Valley giant may change its product launch conventions once again this year, and release the new phones on September 16, according to prominent leaker Evan Blass, more than a week earlier than the iPhone 6s, which was released on September 25, 2015.

Given that Apple normally takes a fortnight between the launch of its products and the public release, it is likely that the iPhone 7, or 6se, will be unveiled in the week beginning September 5. The company should confirm this by mid-August, when it normally sends press invitations.

At the event Apple is expected to unveil two, possibly three, new iPhones, a new Apple Watch and a second version of the iPad Pro.

The new handsets will run iOS 10, which is already available through a beta programme. A water damage feature in the latest software suggests the new iPhone could be more water resistant than its predecessors.

The big changes Apple is rumoured to be saving for the 2017 iPhone are that it could be made entirely from glass and have an edge-to-edge display with an OLED screen, a significant step forward from the LCD screens the company currently uses.