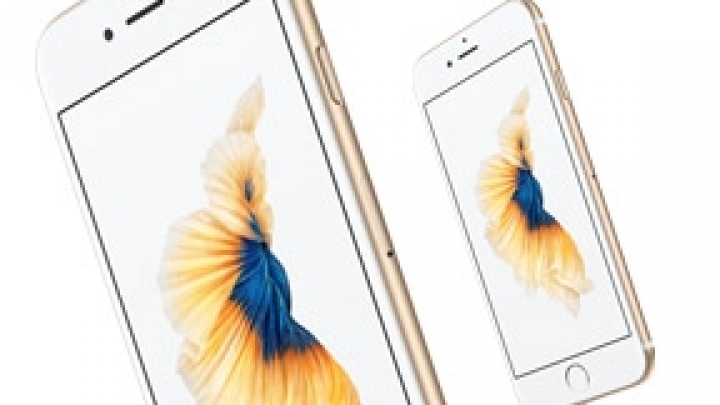 The rumored iPhone 7 Pro version would be even larger than the existing iPhone 6s Plus, but is still not a certainty, according to reports.

The iPhone 7 isn't expected to debut until September, but the rumors about what features Apple intends to bring to the product line to reinvigorate its user base and spur sales of its flagship smartphones are continuing to swirl like storm water during a hurricane.

The latest rumor says Apple is potentially considering an even larger version of the iPhone, which would be designated the iPhone 7 Pro and include dual rear cameras and a Smart Connector like the one used in iPad Pro devices, according to a July 20 story by Forbes.

The iPhone 7 Pro would accompany new iPhone 7 Plus and standard iPhone 7 handsets, the article continued. Apple will also continue to sell its smaller, less-expensive iPhone SE as well. Images of the rumored new phones were posted online by French technology Website Nowhereelse.fr.