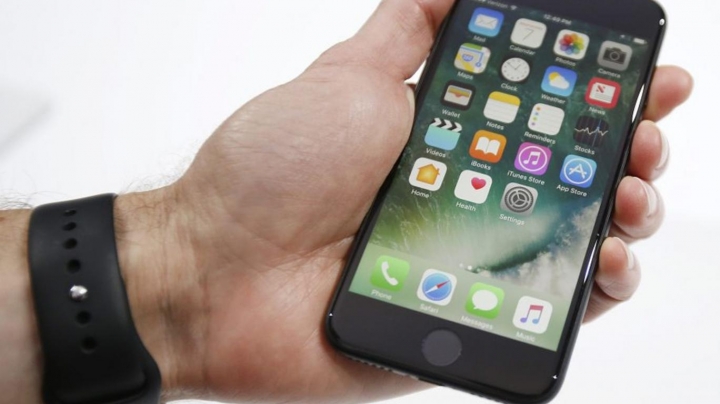 The iPhone 7 doesn’t have a home button. And it might not have been removed for any of the reasons that people previously thought, Independent informs.

Until now, people have presumed that the pressable home button had been removed. It might have been to help make it waterproof, they had suggested, or to get ready for Apple’s new phone that might not have a visible button at all.

But it might in fact have been removed because people in Asia don’t tend to press it at all, according to a new theory.

Until now, Apple’s phones have had an actual button on their bottom that is pressed to get back to the home screen. But now it just has a sensor, which isn’t actually a button at all but uses vibrations to make you feel like it is being pressed.

According to Apple expert and technology blogger John Gruber, that might have been done to get around a strange behaviour seen in many users in Asia and elsewhere in the world. In many of those places, people turn on a feature called AssistiveTouch – where people get a special button on their screen which they can press instead of the button on the bottom.