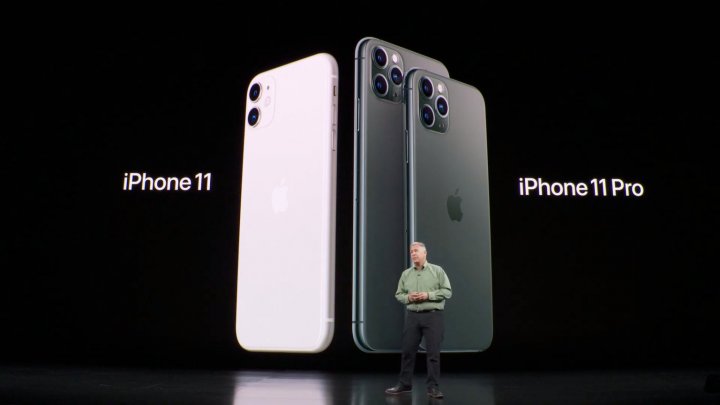 Apple's newest iPhone has a mysterious "U1" chip inside of it – and nobody is really clear what it does.

The company unveiled its new iPhone 11 and iPhone 11 Pro this week, revealing an array of camera upgrades and colour changes as well as vastly increased battery life and performance.

But there was one change it mentioned slightly less, and which remains low-key. The new phone includes a chip referred to as "U1", and which it says is used for sensing things in space.

For now, it is only being used for a new feature that uses Apple's AirDrop technology, and allows people to point their phones towards another device and send files between the two. The chip can be used to precisely locate other devices, Apple said, meaning it can know exactly where it is pointing, writes The Independent.

But it is clear that the chip is really meant for a variety of other features, too. What is less clear is what exactly those features are.

The Apple website does provide some information about the new chip. Somewhat ironically, it appears under a heading indicating that it will allow the phone to be more "precise".

"The new Apple-designed U1 chip uses Ultra Wideband technology for spatial awareness – allowing iPhone 11 Pro to precisely locate other U1-equipped Apple devices," it reads. "It's like adding another sense to iPhone, and it's going to lead to amazing new capabilities."

Apple is already rumoured to be working on small tracking devices that could be added to objects to allow them to be found more easily. The phone could presumably seek out those devices – telling you not only how far away your keys are, for instance, but being able to work out which of your chairs they have fallen into, and where exactly they are.

The chip is only found on the more expensive iPhone 11 Pro and Pro Max, and not the cheaper iPhone 11.