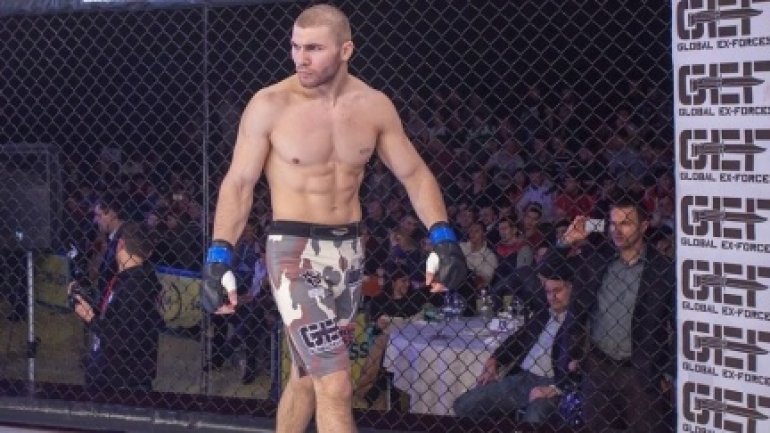 The fighter Ion Cutelaba wants the heavyweight belt at Ultimate Fighting Championship. The 23-year-old athlete is the first fighter to represent Moldova in the largest mixed martial arts promotion in the world. So far Cutelaba has won a victory and suffered two defeats.

Cutelaba has recently signed a new contract: "I have a new contract for four fights. I will show something new, I will have to fight hard and work a lot."