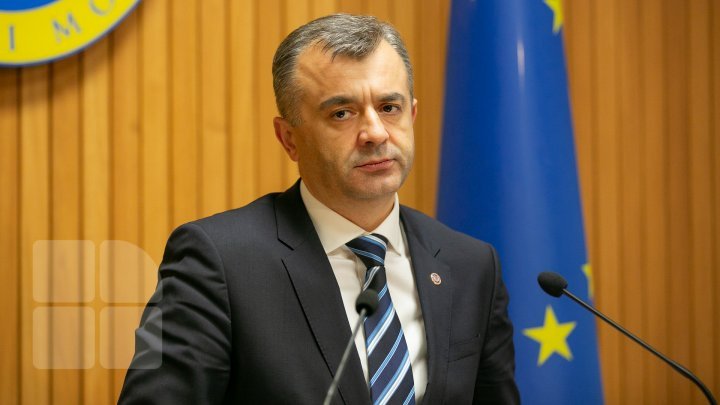 The former Minister of Finances, Ion Chicu, came with explanations about the letter signed by Natalia Gavrilita about cutting budgetary expenses and possible salaries reducing.

'This letter was prepared on June 11-12, at the request of the former Minister, at my request. The letter (and the order of blocking some expenses), is the first stage of the budget rectification and insurance of the salaries payment. Were identified also the non-priority expenses, that can be cut (there is a attempt list at MF, with cars, furniture and iPads)', wrote Chicu on his Facebook page.

Ion Chicu's letting to be known that the actual governance doesn't have reasons to reduce the budgetary people's salaries.

'For those with 'a hole in the budget' I recommend to abstain from conclusions. You are already governing and the respective failure costs money', also wrote Ion Chicu.

PUBLIKA.MD got into possession of a letter that was sent by the actual Minister of Finance to the state institutions. 'The Ministry od Finances identified the necessity of reducing th expenses approved in the state budget for 2019. Caution is recommended in exerting staff expenses by the authorities that attest surpluses of resources, because the identified economies will build a covering source for the insufficiency at the staff expenses for other public authorities', is mentioned in the document.
AFLĂ imediat Știrile Publika.MD. Intră pe Telegram