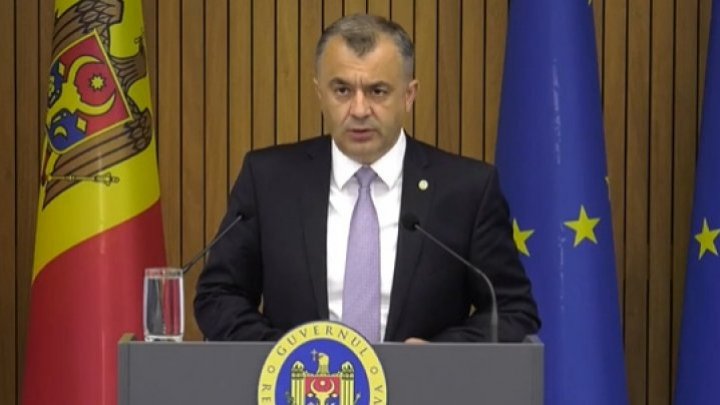 The government will approve on Wednesday the decision to start negotiations with Russia on credit. The statement was made by Prime Minister Ion Chicu, after a working meeting with President Igor Dodon and Parliament President Zinaida Greceanîi.

"The decision of the Government to negotiate with Russia on credit will be approved on Wednesday. It is the positive opinion of the Parliamentary Commission, respectively on Wednesday we will approve the decision of the Government that officially launches these negotiations. We hope to sign a new one soon. The over four million lei is provided in the budget, and if this money does not come, there will be difficulties in financing the budget deficit", Ion Chicu declared.

The prime minister also mentioned that the agreement of macro-financial assistance of 100 million euros from the European Union will be approved at Wednesday's meeting.