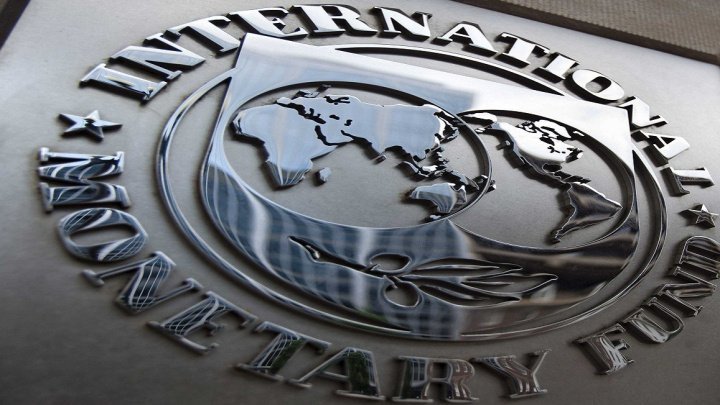 The negotiated version of the International Monetary Fund (FMI) Agreement with our Government will have severe consequences upon further state economy development, Ion Chicu said.

Chicu also claims that our country cannot accept FMI conditions and those negotiating the agreement must act in state and citizen's service.

According to the former Finance Minister, FMI conditions do not blend with our country's situation and Moldova can't accept ultimatums. In his Facebook post, Ion Chicu that last negotiations effects are becoming visible.

The presidential counselor reffers to National Bank (BNM) that raised twice it's basic rate to 7,5%. In these conditions, economy and social credits are increasing. As a consequence, loans for small business are becoming more expensive and 'First House' beneficiaries do get affected.

Yesterday, Igor Dodon declared that once the relationships with foreign financial partners like FMI and World Bank are restored, the governing coalition must not forget about the national interest. In case of these agreements being useless towards citizens, they must be renegotiated.

FMI previously announced of allocating Moldova a 46,5 million USD loan to the end of the year. We requested Executive representatives to show the new agreement conditions, but were told to wait until it's finalized.

The Governance recognized this agreement to provide some tax increase. Among them are VTA tax doubling to 20% for HoReCa industry. The last one caused outrage among businessmen.
AFLĂ imediat Știrile Publika.MD. Intră pe Telegram