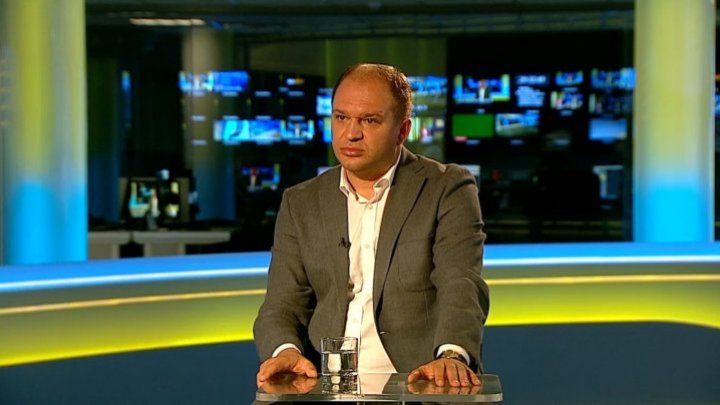 The Socialists want to take over the management of Social Protection Ministry which would be separated from the Ministry of Health. The statement was made by Ion Ceban, Socialist Party (PSRM) candidate for Chisinau mayoralty.

"We indeed discussed this topic, but I don't think we need to go into detail now. Regarding the previous agreement, we pleaded for the separation of the Ministry of Health, Labor and Social Protection. We consider the Socialist Party will take over Ministry of Social Protection", Ion Ceban mentioned in the Publika TV show last night.

He also noted the electoral campaign hurt the cooperation within the PSRM-ACUM coalition. However, he was of the opinion that the parliamentary alliance should be retained and Socialists advocate for the alliance with PAS and PPDA at the local level.

"We need to enhance the level of internal communication. I think due to the electoral campaigns, the attention was directed to other things. But we must turn back and enhance the alliance because we need to fulfill the people's expectations", added Ceban.

Socialists previously announced they would take over the management of several ministry but refused to go on into details. Moldova's President Igor Dodon, the informal leader of PSRM, also stated some ministers should be replaced due to incompetence.

There are two PSRM representatives in the Sandu Cabinet: the Defense Minister Pavel Voicu and the Deputy Prime Minister for Reintegration Vasile Şova.