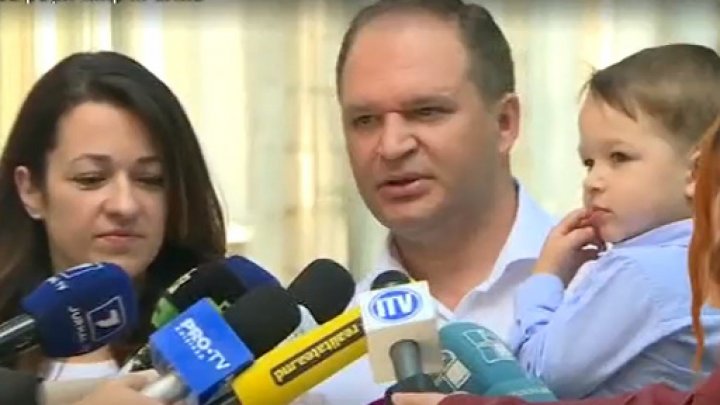 PSRM candidate Ion Ceban came to the ballot boxes to vote, the socialist was accompanied by his wife and the two children.

"I voted for a beautiful, better-arranged, cleaner city for people of all ages, from the young to the mature. We come with good thoughts to have a better city to live. There are many things to change , but it is already on the electoral debate, not the voting day. The City Hall will be one of the most open institutions, "Ion Ceban said.

PUBLIKA.MD reminds that more than 630,000 Chisinau inhabitants are expected to cast their votes for the mayor. The same number of 32-cm vote tickets are printed. The vote takes place until 21:00.