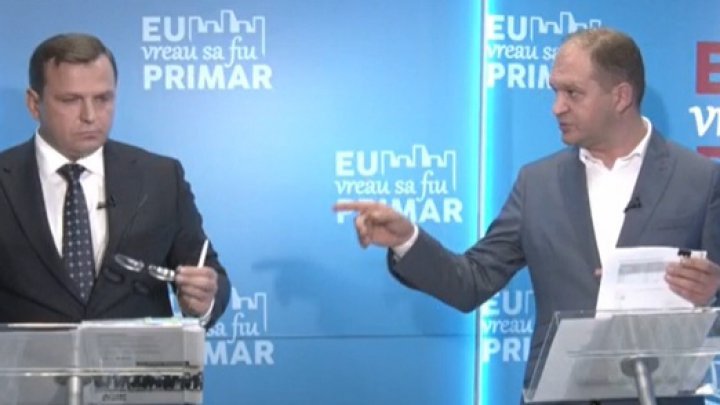 "Andrei Nastase proposed Mr Robu, the son of his godmother, and the Socialist accepted", Ceban said.

However, the candidate of bloc ACUM denied the information, stating it was false.

Publika recalls previously the press spread some information that Dumitru Robu is the son of Nastase's godmother, Vera Chironda.